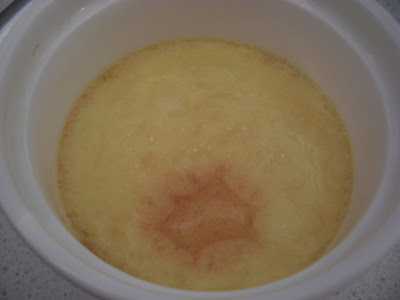 Remembered while growing up, roadtrips to Dad's hometown in Parit Buntar, Perak always involves stops along the way for brekkie and lunch at old coffee shops (or kopitiam) which serves delicious wanton noodles, sah hor fun (soup noodles), and crispy pastries etc. Clearly remembered my favourite to complete a meal is always the steam egg custard.  What appealed to me was the caramelize sugar right at the base of the custard!

The western version of the equivalent which is Creme Brulee is equally appealing especially during cold winter nights!  Before my attempt to make them, I always had the impression that it must be one of the most difficult desserts to make due to its sophisticated name.  Believe it or not, its basically a couple of minutes job to prepare and stuff them in the oven!   Find this recipe so useful especially when one have so many leftover egg yolks after utilizing the egg whites to make souffle or french macaron....

I had a really good nights sleep the first time I attempted this recipe and savouring the outcome and I bet it has gotta do with the rum in it!:)  Give this recipe a try and see if it also works wonders for ya!

Process:
1) Put the whipping cream, milk and vanilla essence in a pot.  Heat until cream starts to bubble around the edge of the pot.

2) In a bowl, whisk the egg yolks and caster sugar until the mixture is pale in colour. 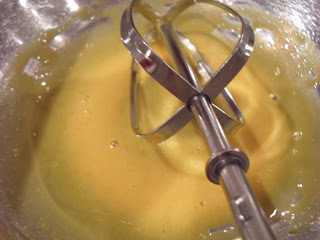 3) Pour the cream from process 1 into the egg yolk mixture.  (Ensure that you are still still whisking the egg yolks while pouring the cream).  Add the rum and sift the mixture into the ramkins. 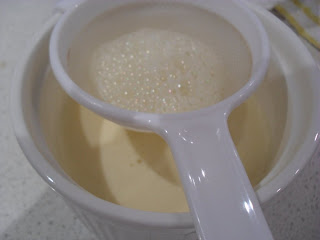 4) Cover ramkins with tinfoil paper and place them in a waterbath and bake in a 150 degree c preheated oven for approximately 30 minutes or still set. 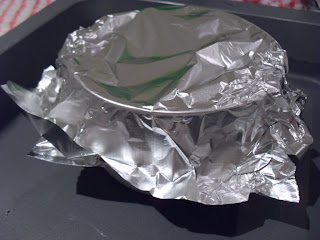 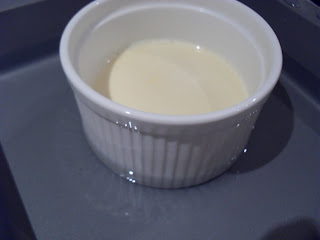 5)  Sprinkle granulated sugar on the set brulee.  Use a blow torch to caramelize the sugar.  (If you do not have a blow torch, another alternative which I use is remove ramkins from the oven after 20 minutes, sprinkle some sugar on the top and place the ramkins uncovered back in to the oven until the brulee is set and the top has browed to desired color) 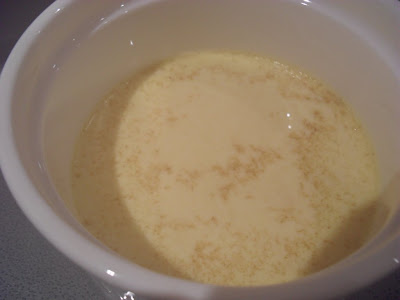